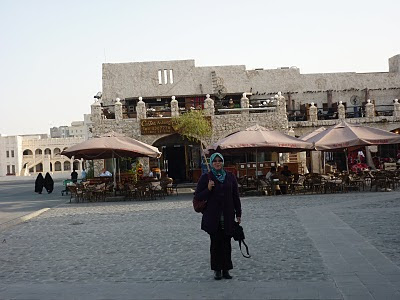 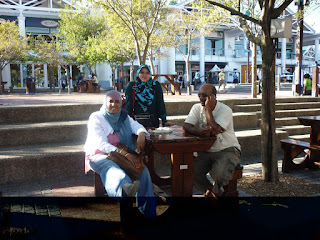 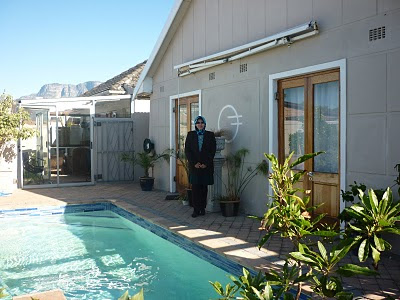 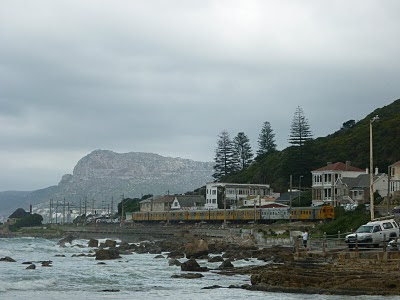 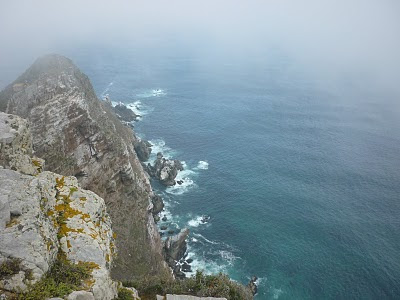 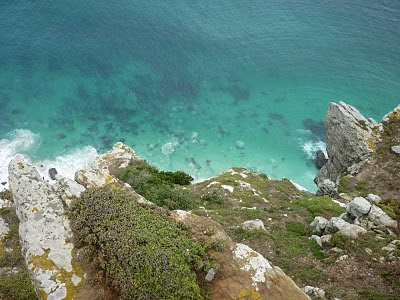 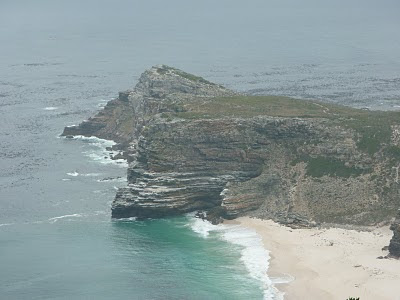 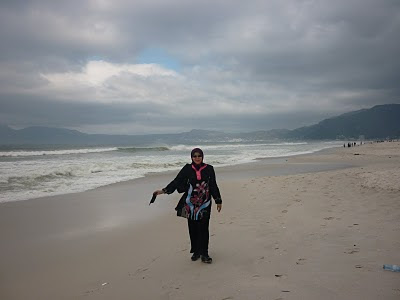 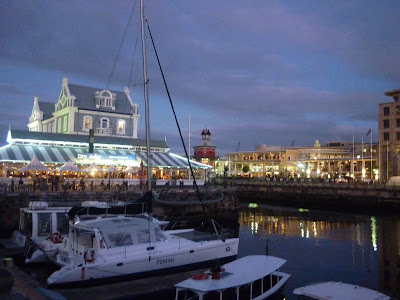 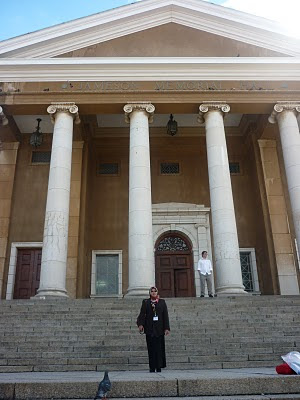 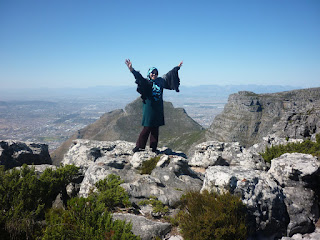 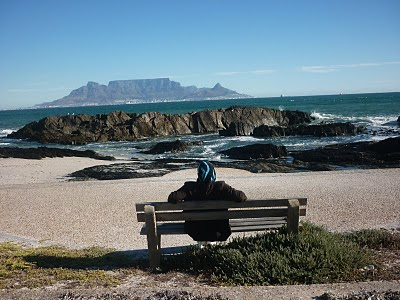 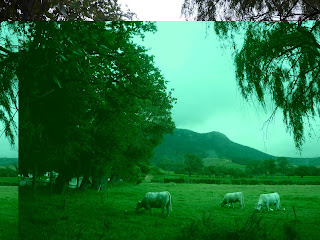 (CNN) -- Doctor Gina Puspita greets our crew with a warm, genuine smile on the balcony outside the headquarters of Indonesia's "polygamy club." As a strict Muslim she's not allowed to touch a man, so she presses her hands together as if to pray and gently bows towards the male members of our
party.

We're on the outskirts of the country's capital, Jakarta, to interview Puspita, president of this controversial club that's been operating for the past 12 months. It comes under the control of its parent organization, Global Ikhwan, a company that supports its polygamous members around the
world economically and socially.

Puspita wears purple-framed glasses and a cream headscarf pulled together at the chin with a diamante pin. On her black jacket she wears a pearl brooch that was made by some ladies who work in one of the businesses associated with Global Ikwhan.

46-year-old Puspita doesn't fit the normal profile of a polygamous wife. Born and raised in Jakarta, she went to university in Toulouse, France and has a PHD in aeronautical construction engineering and has worked for Airbus. She lived in France for 11 years and says she hung out with her European, western-minded friends.

She says entering a polygamous marriage had never crossed her mind. But this highly-educated, multi-lingual woman changed her views when she heard a lecture at her university by Islamic spiritual leader Abuya Ashari. It was then her views began to change. "Polygamy is coming from God," she says.

"What Abuya Ashari taught us is that we have to know about God first, love Him first, then whatever you choose, either monogamy or polygamy, it will bring goodness for people and for ourselves."

Abuya, a 72-year-old preacher based in Malaysia, began lecturing on Islam and polygamy in 1968. He set up the company Global Ikhwan in 1997 and it has thousands of members around the world with clubs similar to the one in Jakarta in Europe, the Middle East and North America.

The company provides homes, jobs, businesses, schools and medical facilities to its members. While being a polygamist is not compulsory, most people in the company practice it.

Puspita is the first of four wives and believes polygamy is the law from God and that is how Muslims should live their lives. She and her husband decided five years into their 18-year marriage to adopt the practice. When asked how she felt when her husband decided to take on a second wife, she says: "It
wasn't my husband's decision, we discussed it together.

"It's based on the fight for Islam, the fight for Allah and the prophet. It was me myself who went to the woman's family and told them why she should become a polygamist."

Indonesia is the world's most populous Muslim country and the practice of polygamy is extremely rare.

Puspita and her husband asked Abuya for his guidance when they selected a second wife. He suggested a 25-year-old woman from Aceh who was part also part of Global Ikhwan. He also chose the third wife, a widow, and the fourth wife who was 34 years-old, which by Indonesian standards is too old for marriage.

Puspita says their new shared life was very difficult at first and she had to fight against feelings of jealousy. "Of course there's a lot of adjustment in the beginning," she says. "But because we feel that this is our project together, God easily solved the difficulties. " Puspita now offers counseling to other women on how to overcome their own jealousies.

We're shown a photo, taken on the wedding day, of the fourth wife and her husband, Rizdam. Rizdam is pictured with the other wives as well as Puspita's three children. It's the only time in the four hours that we spend with her that Puspita seems different. Perhaps it's just the way she looked in the photo but there appeared to be emptiness, a sense of sadness in her eyes. I ask her if she was happy that day and she says she was. "Polygamy is beautiful when it's done properly," she adds. "All the wives strengthen each other. We are sisters, very good friends and we support each other."

At the end of the interview Puspita asks me whether I find polygamy strange. "As a westerner I find it quite foreign," I reply. "As human beings we are instinctively jealous and I'm amazed at how well you cope." She says she thought exactly the same way and that there was no way would she would ever
be in a polygamous marriage.

Now Puspita believes she is carrying out God's will and making the world a better place.
di 11:35 PG 1 ulasan: 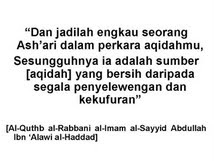